Megatron Bombs: On the set of “Head Noddin'”! 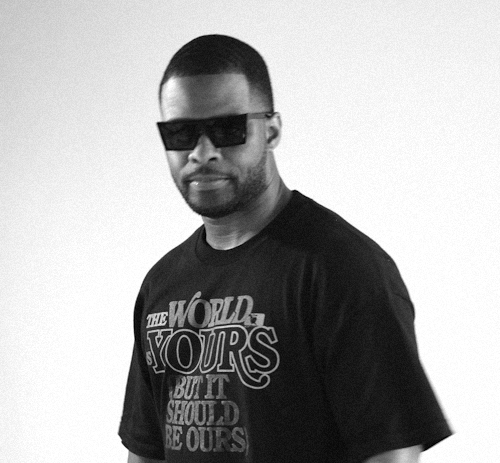 The first video from #MegatronBombs has been shot and is currently being edited. Head Noddin prduced by Brady James inspired a very creative idea and lead to an awesome day of filming & fun for the cast and crew.

With the help of some very talented people, an amazing concept came together, that had been in the making since before Megatron Bombs was released to the public. Thanks to some very dedicated GDM Team members and a few very beautiful and talented ladies, the vision became a reality.

If you are still one of the few people who have not purchased Megatron Bombs feel free to do so at the Itunes Store, AmazonMP3, Napster and Rhapsody outlets. The album is a creative feast of lyrics and beats that will no doubt satisfy even the most choosy music connoisseur. Of course, the videos have to be just as creative. 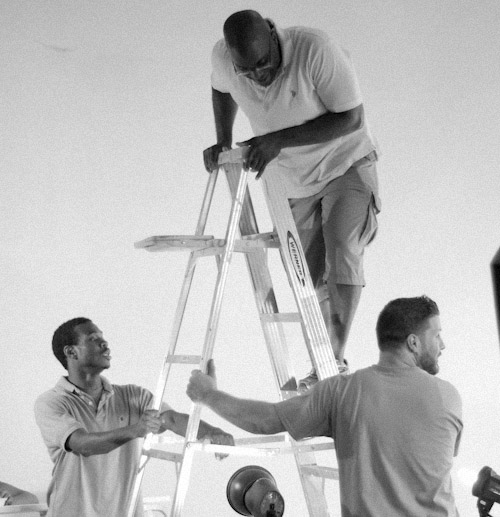 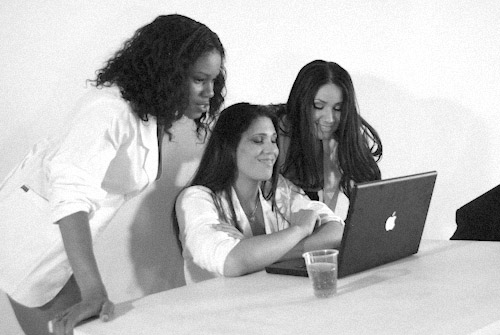 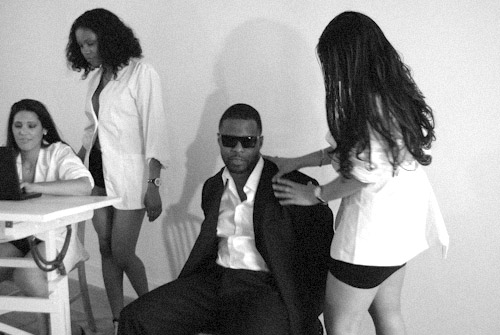 Thanks for holding me down. More to come!